This paper tries to investigate the genre of the exilic autobiographical memoir as a form of liminal writing that inhabits in the interstices between the ‘real’ and the ‘fictive’. It offers a reading of Reinaldo Arenas’s autobiographical memoir Before Night Falls, written from exile in New York during the late 1980s and early 1990s, which offers a form of sustained literary resistance to the systematic discrimination against, and marginalisation of the homosexual in post-revolutionary Cuba of the Castro-regime. The paper argues that Arenas’s autobiographical memoir becomes one of the principal texts through which he advances his oppositional militancy to Cuban machismo, a patriarchal and gendered code of behaviour co-opted by the Revolution. It concludes by positing Arenas’s project as a counter-hegemonic and resistant one, which adapts certain features of the testimonio (testimonial narrative) to lay bare the state-sanctioned ostracism and penal measures adopted against the homosexual individual.

bohio: A typically Cuban clay hut with a thatched roof.

Bay of Pigs’ Invasion: The Bay of Pigs’ Invasion was a failed landing operation carried out by CIA-backed Cuban exiles opposed to the Castro regime, fought on the south-western coast of Cuba from April 17-20, 1961. The armed wing of the Democratic Revolutionary Front (DRF), with funding and military training from the CIA, led the operation which was thwarted by the Cuban Revolutionary Armed Forces. Faced with an international scandal, U.S. President John F. Kennedy decided to withhold air support and the invading army was forced to surrender. The failed invasion was crucial in moulding Castro’s foreign policy in the years that followed, as he veered towards the Soviet camp and U.S.-Cuba diplomatic ties entered an all-time low.

machismo: The social sense of being overtly “manly” and the gendered code of displaying exaggerated masculinity.

“New Man” (hombre nuevo) was the postulation and endorsement of a hypothetical future man by Ernesto “Che” Guevara, infused with a “superior” (and Communist) consciousness who facilitated the transition from capitalism to communism. The ideal “New Man” deliberately rejected the use of material incentives in the building of a (supposedly) communitarian society. Crucial to Guevara’s conception of the “New Man” was his rejection of class hierarchies caused by money and market relations and his vision of a “classless society” at a future stage of Communism. The disjuncture between the “humanitarian” rhetoric used in the endorsement of this concept and the fierce indoctrination and social engineering promoted by this economic scheme was never properly bridged. Despite its claims to “liberty”, this concept conveniently co-opted the already entrenched masculinist bias inherent in machismo, and reduced women and homosexuals to “inferior” and marginalised subjects.

La loca”: Loca, derived from the classical Arabic word for stupid, usually connotes “crazy” as an adjective in Spanish. Used as a noun (la loca), it can mean a “crazy” woman, or an effeminate (and usually, homosexual) man who does not conform to the codes of machismo. The exact connotative force of the noun can vary with context across Latin America, variedly referring to trans or cis-women sex workers (Uruguay and Argentina) or even “promiscuous cis-women” (Cuba). But regardless of its specific application, the term has been historically used to subjugate the gender non-conforming “woman” as an “inferior” marginal other. Melissa M. González writes that “the term loca reflects parallels in the biopolitical management of both craziness and homosexuality, two subjectivities that have been historically relegated to a position of otherness”. See Gonzalez, Melissa M. “La Loca”. Transgender Studies Quarterly 1. 1-2 (2014): 123-25. Web. 24 May 2022. https://doi.org/10.1215/23289252-2399794

Beverley, John. "The Margin at the Center: On Testimonio (Testimonial Narrative)." De/colonizing the Subject: The Politics of Gender in Women's Autobiography. Ed. Sidonie Smith and Julia Watson. University of Minnesota Press, 1992. 94-95.

Epps, Brad. "Proper Conduct: Reinaldo Arenas, Fidel Castro and the Politics of Homosexuality." Journal of the History of Sexuality 6.2 (1995). 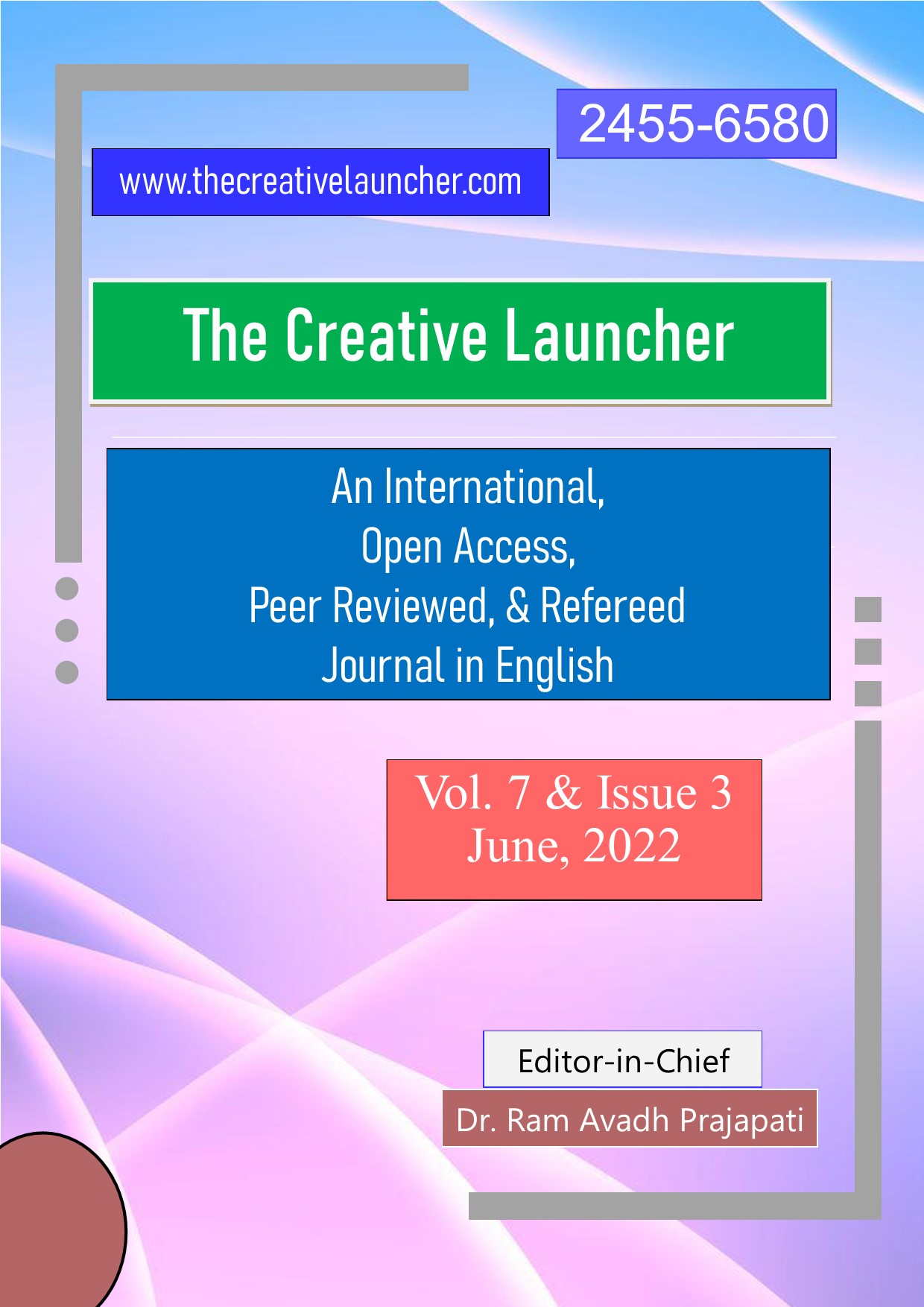 This work is licensed under a Creative Commons Attribution-NonCommercial-NoDerivatives 4.0 International License.

Sherpa Romeo and The Creative Launcher

“Sherpa Romeo is an online resource that aggregates and analyses publisher open access policies from around the world and provides summaries of publisher copyright and open access archiving policies on a journal-by-journal basis.” Furthermore,  The Creative Launcher  is officially listed/associated with the SHERPA ROMEO.

This work is licensed under a Creative Commons Attribution-NonCommercial 4.0 International License.