The Theme of Protest and Freedom in Cry, the Peacock

The conflict between social institutions and individuals is a complex and perplexing issue for many scholars. While reflecting on this issue, some scholars propagate the privilege to individuality, the others to the social institutions. Many scholars consider it as a matter of mutual coordination and interest. The need for a relative space for an individual and the requirement of the social institutions for regulating control over an individual’s uncensored wills are equally important. However, safeguarding or maintaining the margins of both entities is complex work. Regulating uncensored wills or reducing excessive encroachment of institutional authorities is a difficult task; it needs to be addressed with a scientific approach. The Indian social system is conservative and has been maintaining its dominance over the women’s class from the time unknown. The society, after allotting all the privileges to male members, refuses to consider women as individuals, having space and freedom. It expects women to be timid, docile, submissive and obedient. As a result, they feel tyrannized and experience untold sufferings. When the patriarchal system becomes over oppressive, it leads women to absolute confinement; the life of complete closure is highly disappointing and frustrating. The forces that obliterate their rights include gender discrimination, marriage-system, orthodox traditions, customs, rituals and class status. A woman is born with a destitute to experience a collision with the subjugating elements in her life and while wrestling against it she has little success. She goes through a perpetual war against the controlling institution while creating a space for her individuality and freedom. The factors like these rob women characters of happiness and advantages and lead women to live an insignificant life, full of suffering.

Gilbert, Sandra M. and Gubar, Susan. The Mad Woman in the Attic: The Woman Writer and the Nineteenth-Century Literary Imagination. Yale University Press, 1979.

Bande, Usha.“Introduction”, The novels of Anita Desai: A Study in Character and Conflict. Prestige Books, 1988 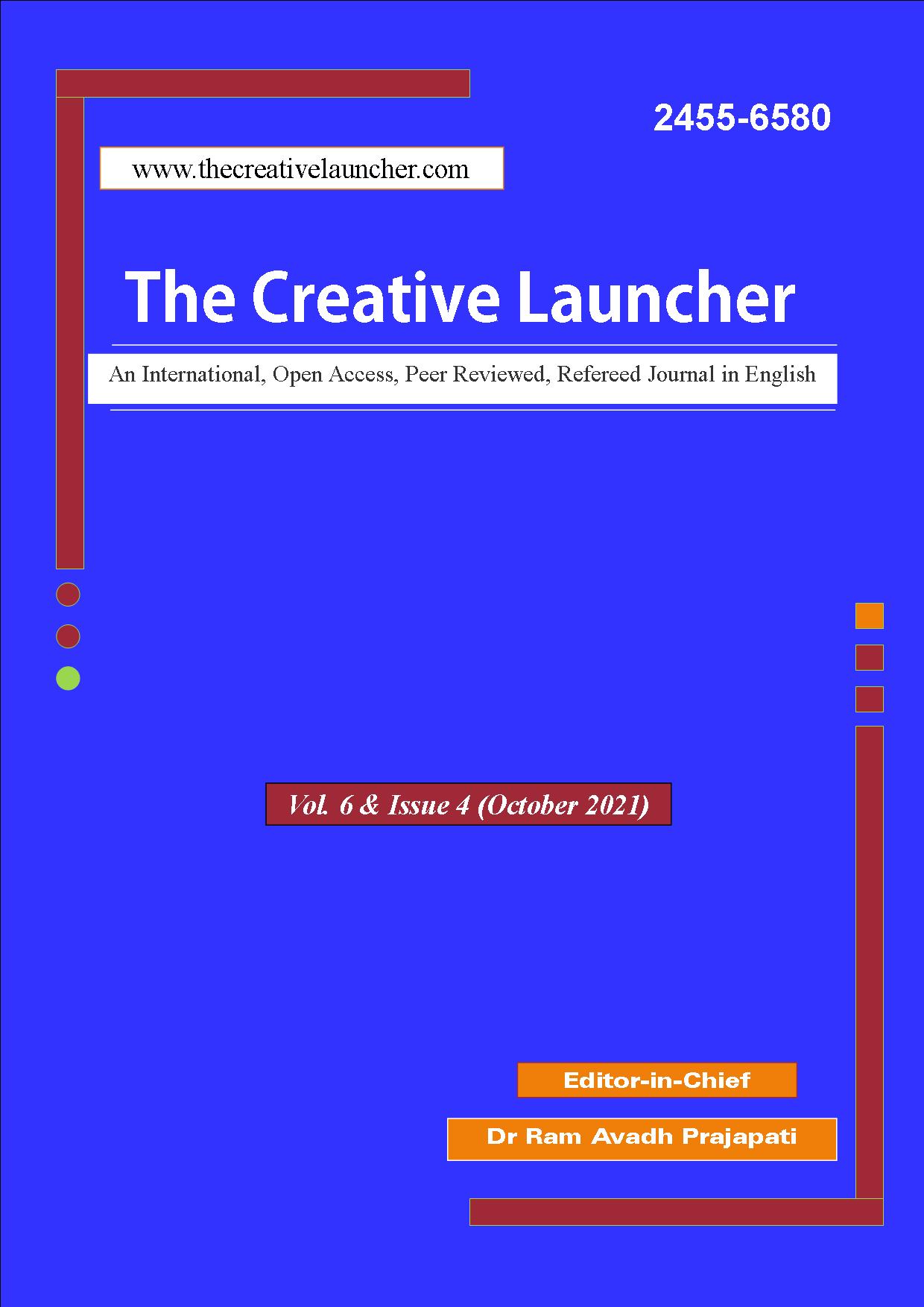 This work is licensed under a Creative Commons Attribution-NonCommercial-NoDerivatives 4.0 International License.

This work is licensed under a Creative Commons Attribution-NonCommercial 4.0 International License.